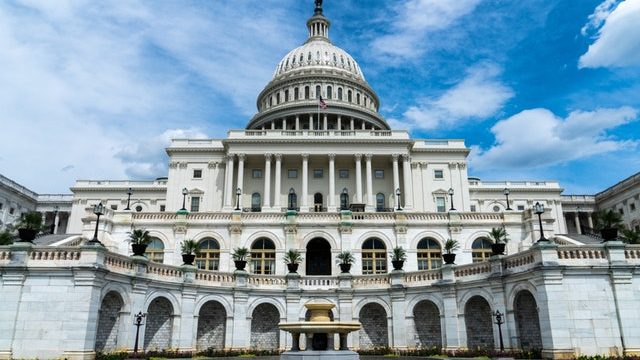 Croatia is on the verge of buying 30-year old, 12 F-16 US fighter jets, from Israel’s government-owned Israel Aerospace Industries (IAI). These fighter jets were made by Lockheed Martin, and provided by the US to Israel free of charge as part of the Peace Marble program in 1986-88. These planes cannot be sold to a third party without U.S. consent. The price for the 12 fighter jets is $500 million with additional $500 million estimated in future repairs and maintenance.

The US should not consent to the sale of these planes until a full Congressional investigation determines that there are no elements of corruption.

In order to monitor transparency and ensure a level playing field for US companies seeking military bidding process in NATO member countries, we are requesting congressional investigation into the following:

1. For what purpose will Croatia, a NATO member country of 4 million people use fighter jets? US fighter jets at NATO’s base in Aviano in northeastern Italy (used during the 1990s in Serbia and Bosnia) are just across the Adriatic Sea, minutes away from Croatia’s airspace.

2. If Croatia truly needed fighter jets, how could 30-year old, extensively used F-16s, at the end of their life span, win the tender – next to brand new fighter jets offered by US manufacturers?

Insuring transparency and level-playing field in military procurement of a NATO country, guarantees the best results for the defense of the alliance and reduces the burden of American taxpayers who are the largest contributors to the NATO alliance. Were Croatia’s procurement process and tender transparent and free of corruption, fraud and collusion?

Croatia became a NATO member in 2009, despite rampant high-level corruption and failing to fulfill the rule-of-law criterion of NATO’s charter. The lack of rule of law and unfettered corruption permeates government decisions, public tenders, erodes freedom of speech and comes to weaken the NATO alliance in the Balkans.

While Croatia’s defense spending as percentage of GDP was at 1.4% in 2015, less than NATO’s required 2%, its corrupt politicians and their private partners in crime managed to take $35 billions out of the country in illicit financial outflows via crime, corruption and tax evasion, in the period 2005-2014, which amounts to 73% of the 2015 GDP.

Senator Dick Black, Commonwealth of Virginia
Colonel Dick Black retired from military service, serving in the Vietnam War, earning the Purple Heart medal, after flying 269 combat helicopter missions in Vietnam. Black served as a prosecutor with the U.S. Army Judge Advocate General’s Corps and headed the Army’s Criminal Law Division at the Pentagon. He has testified before the U.S. Congress, representing the U.S. Army, on four occasions.

Chris Edmonds, CEO, Roddies’s Code, LLC. Edmonds represents his heroic father, the late Master Sergeant Roddie Edmonds, recognized by Yad Vashem as Righteous Among the Nations, Israel’s highest honor for non-Jews who risked their lives to save Jews during the holocaust. He serves as Executive Advisory Board Member, International Leaders Summit.